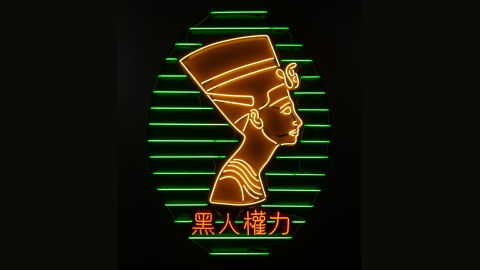 To coincide with a major exhibition on Ancient Egypt’s role in the modern cultural imagination, multimedia artist Harold Offeh will curate an evening of art and live performance at the Sainsbury Centre. Taking Afro-Futurism as its cue and drawing out the movement’s connections to the land of the Pharaohs, the event will explore ancient Egypt’s enduring appeal within artistic and political expression in the UK and ask what power this civilisation’s monuments and motifs have to inspire a new generation.

The Museum Late event will include music, film screenings, talks and creative workshops.