Announcing our BBC 100 Hub in Bradford

Read more about our exciting collaboration with the AHRC, the University of Bradford and the BBC for this year's festival. 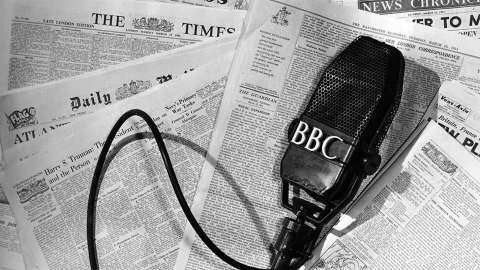 We're excited to announce a £15,000 grant from the Arts and Humanities Research Council (AHRC) to create a festival Hub in Bradford celebrating the BBC centenary.

This special grant for the 2022 festival will fund an innovative Hub that will focus on public engagement with the BBC centenary and will be led by the University of Bradford.

“We are delighted to be collaborating not only with the Being Human festival but also with the University of Bradford – extending the already very close relationship we have with the city via the National Science and Media Museum. The BBC’s centenary is everyone’s centenary, and the BBC 100 Hub will I am sure be a great dynamo for new and fascinating community conversation.”

In line with this year’s festival theme ‘Breakthroughs’, 2022 marks the BBC’s 100th year in operation. BBC 100, the organisation’s broader centenary programme, will look at the broadcaster’s most iconic objects, people and contributors over the century.

“We are pleased to be marking the BBC’s Centenary year with an exciting programme of engagement with research. Reflecting on one hundred years of the BBC not only offers insights into the history of broadcasting, but also the cultural and social change of Britain over the past century. This activity will engage the public with research in new and dynamic ways - reflecting on the past but also shaping ideas for the future.”

The University of Bradford’s programme of free festival events and activities will focus on engaging individuals and communities with research that celebrates the contemporary relevance of the BBC and looks at the past, present and future of broadcasting and journalism.

Bradford and the university have a strong track record in broadcasting. Bradford is a key location for film and TV production including the BBC’s Peaky Blinders and Jay’s Yorkshire Workshop, it was the world’s first UNESCO City of Film, and it is home to the renowned National Science and Media Museum. The city has also been named in the final four for UK City of Culture 2025.

Professor Shirley Congdon, Vice-Chancellor of the University of Bradford, says:

“We are delighted that the university and the city has been chosen for the BBC 100 Hub. The BBC has made a difference to everyone’s life whether that is following big news like the Olympics, documentaries like Blue Planet or discovering your favourite band via John Peel. Our research is also making a difference to people’s lives, from Virtual Bradford which was recently awarded a Queen’s Anniversary Prize to the new Bradford-Renduchintala Centre for Space AI.

The BBC 100 Hub will provide an exciting opportunity for people to discover more about how broadcasting and research are linked, how it benefits them and how they could play a part in its future.”

"We’re delighted to be working in partnership with the AHRC, the BBC and the University of Bradford to mark this significant milestone in broadcasting history. We look forward to celebrating the BBC’s rich stories and history, and to exploring its contemporary relevance with communities across West Yorkshire."

Being Human festival will take place 10–19 November 2022, at locations across the UK. 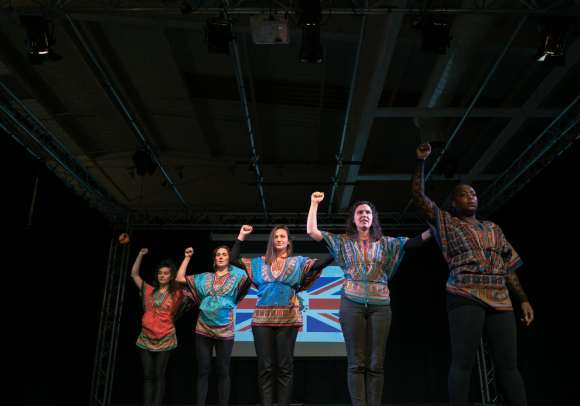 Read more about our theme for the 2022 festival. 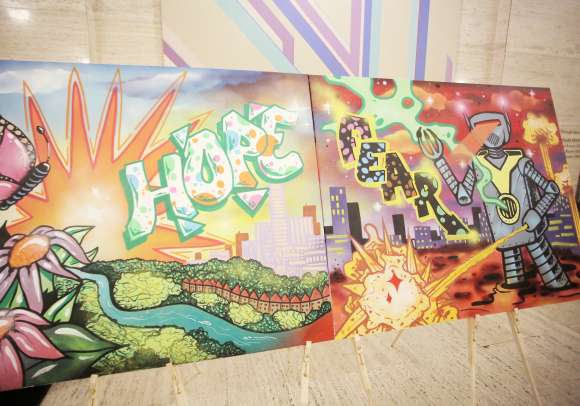 Stay in the loop with all the latest festival news