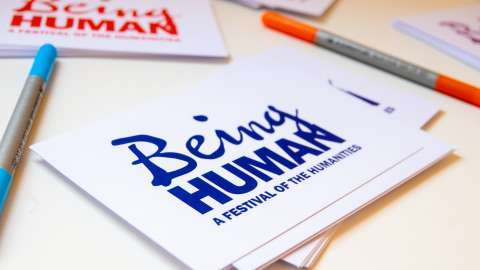 Following a national competition, 41 higher education and cultural institutions have been awarded small grants of up to £5,000 to participate in the only UK-wide humanities research festival, led by the School of Advanced Study (SAS) at the University of London.

The Being Human festival funding competition was launched in February, in partnership with the Arts & Humanities Research Council (AHRC) and the British Academy and with support from the Wellcome Trust. To win one of the awards for funding, applicants had to successfully demonstrate how they would engage the public with humanities research, while highlighting its role in the cultural, intellectual, political and social life of the UK.

Funded events this year include an attempt to rebuild the architecture of Hull using a video game, bus stop poetry readings in Bristol, a ‘zombie walk’ around Mary Shelley’s Dundee, and a ‘Shanty Mob’ pub crawl around Liverpool. This year there are also a number of designated ‘hubs’ for festival activity outside London. Universities in Aberdeen, Northumbria, Nottingham, Sheffield and Swansea will not only be coordinating festival activities but will be putting forward regional ambassadors to champion the festival. A preview of these events can be viewed below.

The 11-day festival will run from 12–22 November 2015. Free-to-attend public events will be held in museums, galleries, and cultural and community centres at locations across the UK. ‘Grant recipients were chosen from 100 innovative applications demonstrating the vitality and relevance of humanities research’, said festival director, Professor Barry Smith of the School of Advanced Study.

‘The funding awards will enable these institutions to showcase the very best research in the humanities, demonstrating the key contribution it makes to our understanding of the human world.’ During the inaugural festival in 2014 more than 60 universities and cultural organisations organised over 160 free events sharing the best and most challenging thinking in the humanities with audiences across the country. Places are still available for self-funded events to be included in this year’s programme.

Applications should be made by 26 June via beinghumanfestival.org. Chief Executive of the Arts & Humanities Research Council, Professor Rick Rylance, said: ‘Last year’s festival demonstrated the extraordinary range of work being undertaken in the humanities but also the genuine excitement that the humanities can generate.

The AHRC is proud to be supporting what promises to be an even more comprehensive celebration of the study of what it means to be human.’ Alun Evans, Chief Executive (Designate) of the British Academy, said: ‘The British Academy is delighted to continue to support the festival as it highlights the impressive amount of exciting work happening in the humanities in the UK.’ 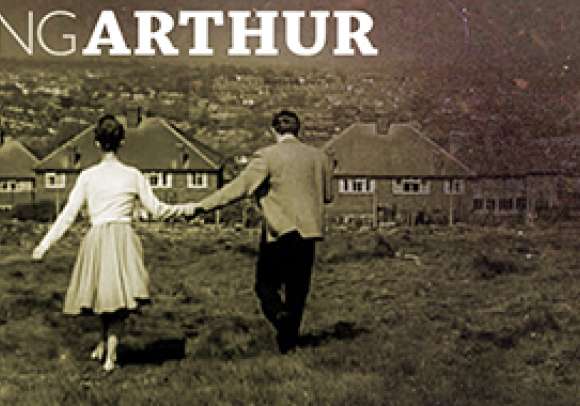