Sneak preview of Being Human 2021

This year’s festival is drawing ever closer, and it’s time to share some early news and highlights with you as activities begin to develop across the country! 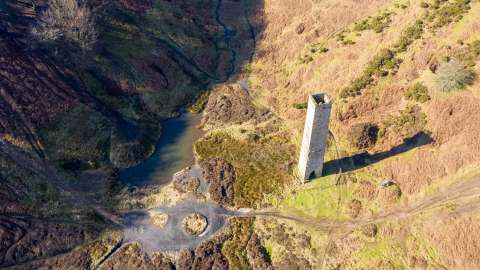 Being Human 2021 will take place 11-20 November and will explore the theme of ‘renewal’ – from renewed relationships with the environment and climate change, to renewed identities, narratives and histories.

This year we are delighted to have allocated grants to researchers at 29 universities and research organisations across the country, made possible by generous support from our partners the Arts and Humanities Research Council, the British Academy and UK Research and Innovation. Awards were made to those who demonstrated creative and innovative approaches to sharing research, and whose proposals successfully showcase the vibrancy and relevance of the humanities to our everyday lives. Read on to find out some of what there is to look forward to…

Our festival Hubs present programmes of events responding to the histories, cultures and communities of their local areas and are aimed at a variety of ages and interests. Here’s a quick run through the fantastic Hubs that will be popping up around the country in November:

Inspired by the architectural, economic, and cultural renewal which are key to Coventry’s character, this festival Hub will capture and investigate this diverse and vibrant city by drawing on its rich history. This comes at a landmark time in the city’s history as it undergoes a period of intense renewal coalescing around ‘City of Culture 2021’. Events include a trail exploring undiscovered literary landmarks, and a live celebration and showcase of the ‘Coventry Sketchbook project’ through a series of projections onto iconic buildings in the city. Led by Coventry University.

To mark the arrival of COP26 in Glasgow, this festival hub will take a contemporary spin on a long-established tradition through its creation of ‘The Bothy’ (a basic shelter, usually found in remote, mountainous areas and usually left unlocked and available for anyone to use free of charge). ‘The Bothy’ is imagined as a cultural hub and a civic refuge – both real and conceptual – through which to host a range of events and exchanges on the environment and climate change. Through these encounters researchers will demonstrate the vital role played by the humanities in addressing the climate emergency, and will collaborate with the city to activate the legacy of COP26. Led by the University of Glasgow. The COP26 Hub Award has been made possible by special support from UK Research and Innovation (UKRI) and the Arts and Humanities Research Council (AHRC).

Lincoln’s programme of events will aim to reconnect and refresh the ways in which local people think about culture and heritage across Lincolnshire. Residents are invited to discover some of the voices, stories and histories of the region through events including tile making workshops inspired by medieval archaeological excavations, and a pop-up museum celebrating and commemorating British-Caribbean history, co-produced with Museumand, the National Caribbean Heritage Museum. Led by the University of Lincoln.

This year the people of Swansea will be invited to explore the renewal of their communities and environments, memories and perspectives, through activities exploring climate change, disability, multiculturalism and citizenship in the 21st century. Highlights from the Cultural Institute’s programme include a documentary project looking at the effects of coal mining on the Dulais Valley, and hands-on activities including bunting making and flower arranging. Led by Swansea University.

Elsewhere across the country…

Researchers from the 'Towns and Cultural Economies of Recovery project' at the University of Southampton will ponder the future of our towns, local highstreets and shopfronts in a series of artist commissions and workshops in Bournemouth, Darlington, Hereford and Southend. In the North East, researchers from Durham University will be inviting families in Ushaw Moor to reflect on their relationship with the natural world through a treasure hunt, gardening activities and a creative competition. Over in Liverpool, researchers from Liverpool John Moores University will confront mortality, connect with loss and create conversations about sustainable burial and environmental regeneration through a series of activities including a 'Walking Death Café'. From New Delhi all the way to Stoke-on-Trent, researchers from Keele University are teaming up with B-Arts to tackle the urgent global problem of urban air pollution through storytelling and film-making workshops for young people. Over in South East London, researchers from Goldsmiths will be finding solace in the sounds of the River Quaggy, an urban river running through the borough of Lewisham. And in the South West, Bath Spa University and Bath City Farm are teaming up to shed new light on the farm’s past and future - from cooperative farming and changing agro-cultures to wool-crafts and wellbeing.

And there's much, much more to come! You can expect to see a range of digital and in person events this November - keep an eye out for the full programme announcement at the beginning of October.

Receive the latest festival news straight to your inbox 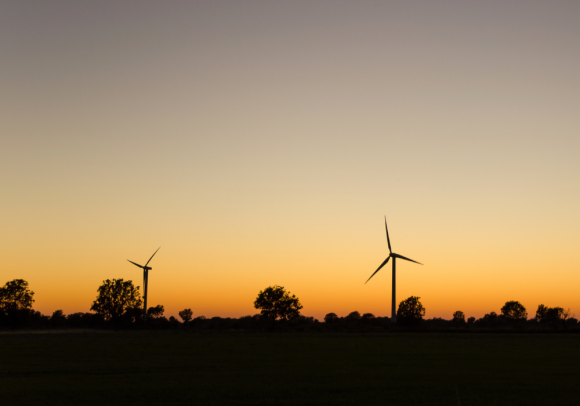 Exciting funding announcement for Being Human 2021 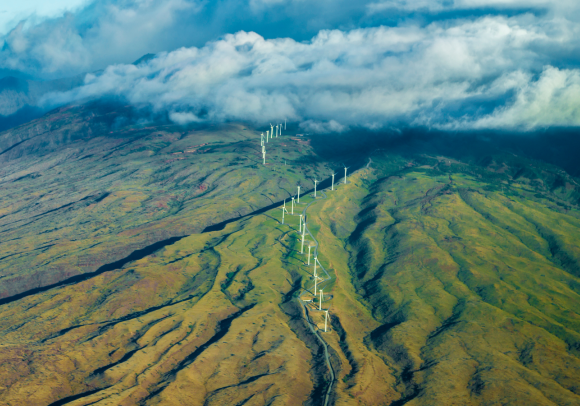 The theme for Being Human festival 2021 is 'Renewal'.