Bonnie Greer is an American-British playwright, novelist, critic and broadcaster. Bonnie has appeared as a panellist on television programmes such as Newsnight Review and Question Time and has served on the boards of several leading arts organisations, including the British Museum, the Royal Opera House and the London Film School. 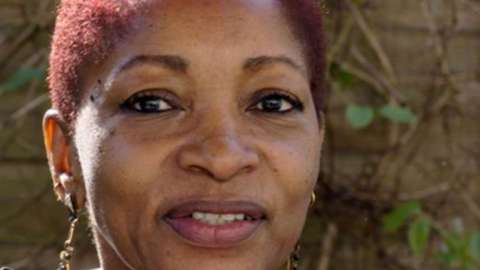